Last updated Apr 30, 2022
Share
Yadgar Club, formerly known as Victoria Memorial Hall, is probably the only building of historical significance in the midst of the Muzaffargarh city. As per
the account given in the 1929 District Gazetteer, “The Victoria Memorial Hall was built in 1909 by public subscription, and was constructed under the personal supervision of Lala Kedar Nath, the then District Judge. The building has attached to it spacious grounds with a garden, which is used for tennis, etc., by the Muzaffargarh Club, which was started in the same year.” The Club
was also used by the District Board until the latter built its office. The early
classes of Government Girls College were started in the Club in 1973 too, and continued till the construction of College’s own building in 1975. However, with the passage of time, the Club had fallen into neglect and disrepair, and had practically been abandoned. During 2019, a project of massive renovation was therefore launched at the completion of which it would be opened for citizenry with added facilities. The Club would finally comprise one hall, six rooms, a swimming pool, a jogging track and facilities for indoor as well as outdoor games such as table tennis, badminton, lawn tennis, squash etc. Furthermore, it would also start serving food on the pattern of such clubs existing in other bigger cities of Punjab. It was also envisaged that the Club would rather go a step ahead and unlike other such clubs, open its doors to non-members/ordinary citizens and their families too, on the weekends. The Club was a common asset of all the residents of Muzaffargarh, and should therefore not be reserved for the privileged classes alone, believed the District Administration. 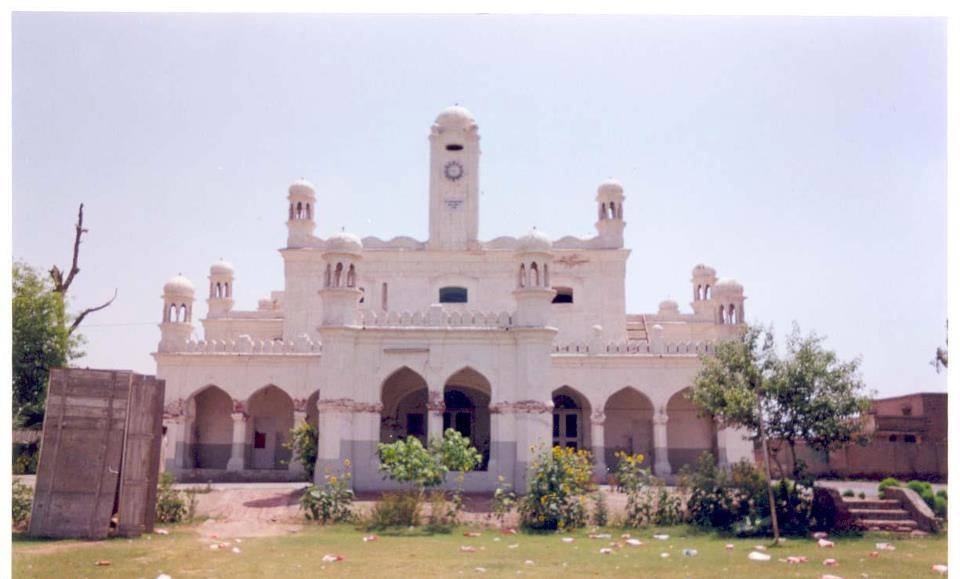