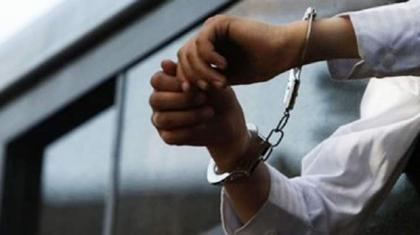 The accused arrested was identified as Amjad Afzal.

He had been blackmailing a university student for two years by editing her pictures. The team confiscated the mobile phone of the accused and recovered edited pictures of the complainant girl.

Amjad was running a mobile shop outside the university.

Recruitment Of Class VI Employees Against 175 Vacancies Commences In Muzaffargarh,…