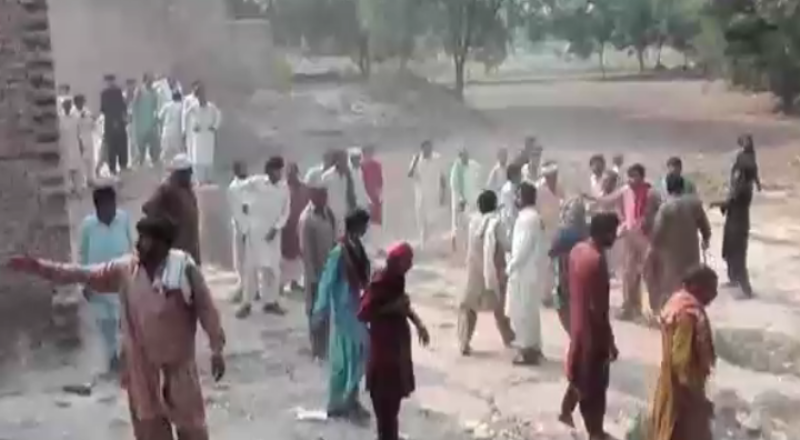 Two groups clash in Muzaffargarh after a fight on WhatsApp

Four people were injured in a clash between two groups on Sunday over a fight on Whatapp messenger.
The members of the two groups were discussing something on Whatsapp when their members started fighting over an issue. Following this, they attacked each other with sticks.
Their elders had to intervene to solve the issue.
The two groups have yet to file a case with the police.