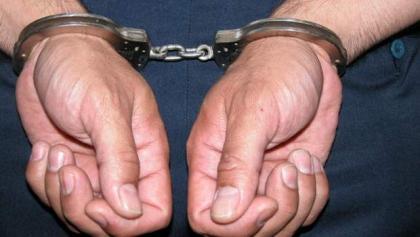 MUZAFFARGARH, (Muzaffargarh.City – 9th Oct, 2021 ) :Police claimed on Saturday to have arrested seven criminals and seized drugs and illegal weapons from their possession during a crackdown launched across the district.

According to police sources, police launched a crackdown against criminals and arrested four illegal weapon holders.

Police have also recovered three pistols 30-bore and rounds from their possession.

Separate cases have been registered against the criminals with the concerned police stations, police sources added.