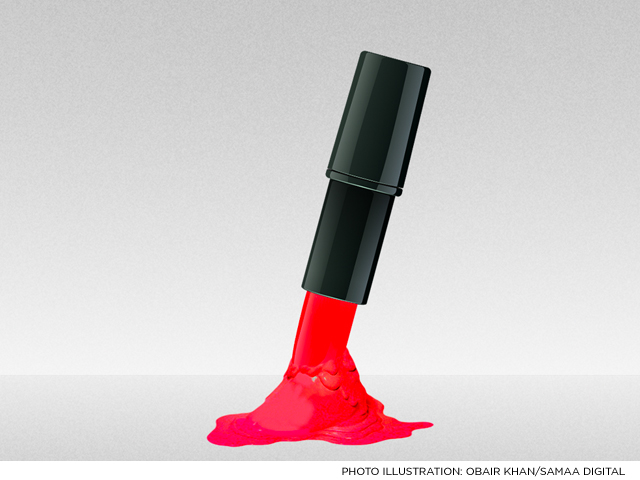 The 16-year-old’s parents said that the suspect, identified as Muhammad Yousuf, and his friend came to their house late at night. They sprinkled oil on the teenager and set her on fire.

The parents said that their daughter had rejected Yousuf’s marriage offer a few days ago.

The young woman has been shifted to a hospital.

An FIR was filed against the suspect after which he was arrested. The police are on the lookout for his accomplice.

Woman Was Put On Fire Over Refusing Marriage Proposal In Muzaffargarh