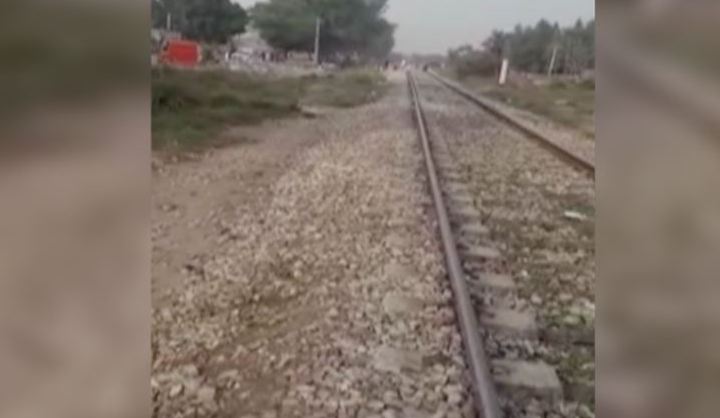 Girl killed by train in Muzaffargarh

A girl died and her brother got injured when they were hit by the Mehr Express in Muzaffargarh’s Gujjar Town on Tuesday.

The children were hit by the train while they were crossing the railway tracks to get to school, according to rescue teams.

The 12-year-old girl died on the spot, whereas the injured 10-year-old boy was shifted to a hospital.