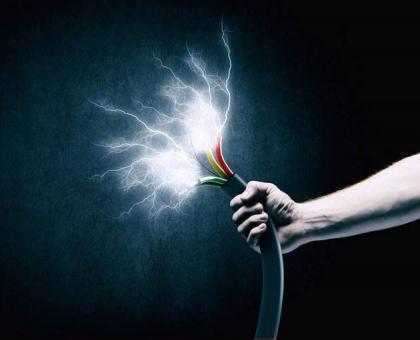 Youth Electrocuted In Mishap In Muzaffargarh

MUZAFFARGARH, (Muzaffargarh.City – 5th Nov, 2021 ) :A youngster was electrocuted during repairing work of a water pump here at Tarkwala Colony of Mehmood Kot city on Friday.

Suddenly, his hands touched with the uncovered wires of the water pump and he received electric shocks and died at the spot.

Rescue officials reached the spot and shifted the body to Indus Hospital Muzaffargarh where doctors confirmed his death.