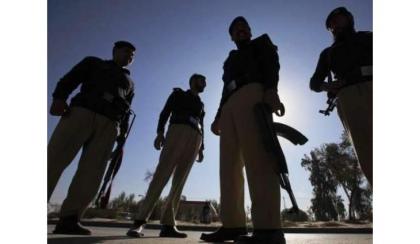 According to police sources, four days ago, Abeeha, a three year old baby, daughter of Muhammad Tariq, resident of Ward No 4 Kot Addu, along with her 16 year old uncle Khizer left home for outdoor recreation in the locality but did not return.

The parents of the minor baby girl tried to search them but in van.

They approached police and requested it to help them in tracing the both. The police is searching for the both missing kids, stated official sources.