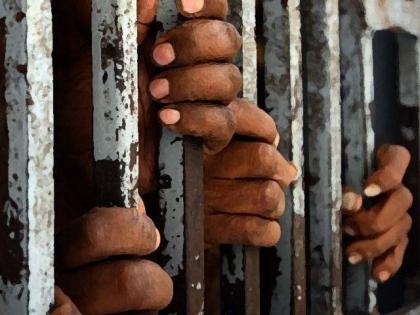 Muzaffargarh , (Muzaffargarh.City – 15th Jul, 2021 ) :Police have arrested two most wanted criminals and recovered a large number of weapons from them in the jurisdiction of Ali Purr city police station.

According to Police, acting on a tip off, a locality near Lari adda was raided by police team headed by SHO which apprehended two accused named Javed and Zia red handed.

An accused Abu baker however managed to escape.

Police recovered seven pistols, two nine MM, a large number of bullets, Nine rifles and many other small equipment from them.

Man Commits Suicide After Failing To Reconcile With Angry Wife