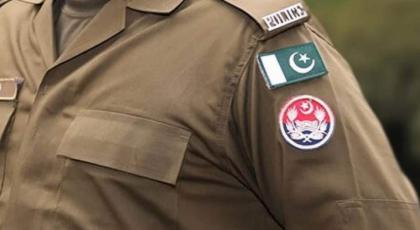 Accused Nasir, a proclaimed offender, had escaped from police custody and a case was registered against the policemen with PS Sadar Alipur under section 155-C.

The DPO said, there was no space for incompetent officials in police department and those found involved in corruption including bribery would face stern action, police spokesman said in a statement.

851,000 Kids To Be Administered Anti-polio Doses In Muzaffargarh