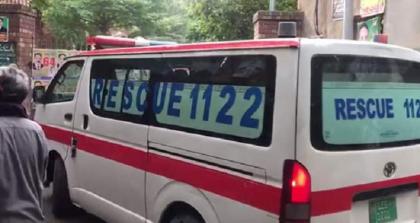 As a result, Mazhar and Zulfiqar died on the spot because of receiving head injuries, while Ijaz was wounded badly.