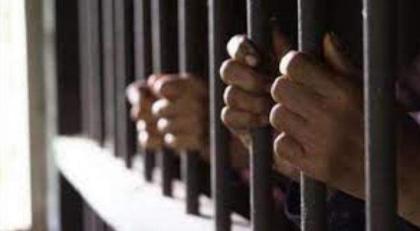 Police spokesman said the court convicted including Muhammad Yunis, Ghulam Abbas and Shah Muhammad were sent to lock-up after taking into custody.

A motorbike was recovered initially from their possession.

Taking further action, an accused nominated in different cases of theft and robbery identified as Azhar Chandia, Jamshed Chandia and Fardeen Khaira were also held from different places of the district.

They were booked under relevant section of Pakistan Penal Code with further investigation was underway.

Police said action against criminals would be followed indiscriminately as nobody was above the law. It’s appealed masses to inform at emergency helpline number 15 in case of finding unclaimed entity, suspected person or vehicle on their way or any place of their surrounding. Informers’ identity was assured to be kept hidden.