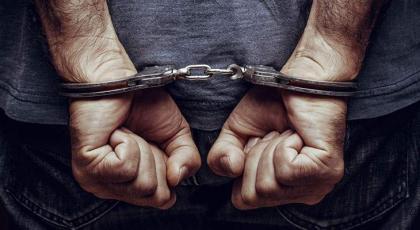 The IG Punjab had sought a report from the RPO DG Khan and ordered the arrest of accused, said a spokesman for the IGP office.

According to DPO Muzaffargarh, action had been taken against the accused by Seet Pur police station of Alipur for burning a senior citizen and a case was registered.