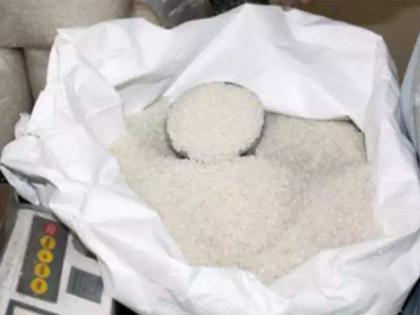 One person was arrested on the spot.

However, cases were registered against the three outlaws including two officials from Utility Stores Corporation.