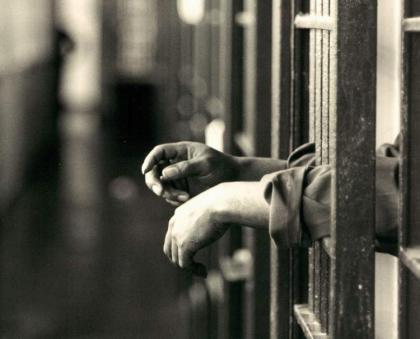 MUZAFFARGARH, (Muzaffargarh.City – 30th Dec, 2020 ) :Robbery incident at a local petrol pump reported fortnight, had a drop scene after police arrested secretary of the fuel station over his involvement found in the incident during the investigation completed by the police on Wednesday.

However, police succeeded to track down the criminal identified as secretary of the petrol pump named Jam Shan Mahira, who embezzled the money before tying himself with rope, posing as a dacoity incident. The SHO claimed that the accused was arrested and stolen-money was recovered from him.