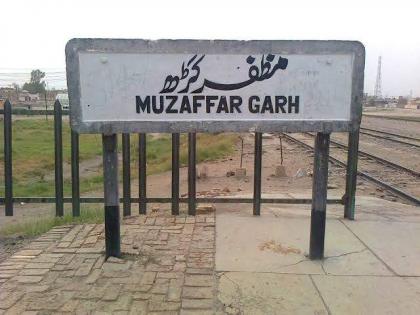 The victim security guard named Yaseen on Wednesday said that four armed robbers subjected him along with salesman to torture after storming the petrol pump running by name of Zoom Petrol Pump here. Later, they took away Rs. 70,000 cash from salesman and gun from him during the incident occurred late night hours of yesterday.

Unveiling details,he recorded further to the police that said number of people came to put petrol into their vehicle couple of days ago and indulged in scuffle with the staffer on cash exchange.

Following eruption of clash, they attacked the pump station in a fit of anger and fled away by resorting to aerial firing on the spot.

Police claimed that it had identified two accused named as Ramzan and Muzamel through CCTV footage and would round up all of the four criminals in few days.