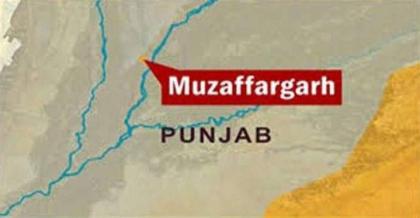 MUZAFFARGARH, (Muzaffargarh.City – 11th Feb, 2021 ) :A robber was killed in police encounter after snatching motorbike from the citizen here in limits of sadar police station.

According to police, it had chased three robbers after taking tip off as the criminals had snatched motorbike on gun point from a citizen.

Police started chasing the criminals after putting alert force of other police stations in the district.

Elite force encircled robbers at an area located in tehsil Alipur. Robbers openened fire on police team soon after they got intercepted.

As a retaliatory firing, one of them being identified as Allah Rakha died on the spot. Rest of the two succeeded to escape the scene. The killed robber was declared as the wanted proclaimed offender booked in about 30 criminal cases with different police stations.

Police have sent teams to different locations to trace out two of the fled robbers.