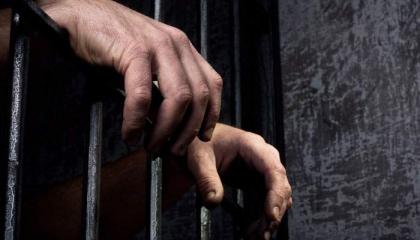 MUZAFFARGARH, (Muzaffargarh.City – 26th Jan, 2021 ) :Police have arrested a proclaimed offender, who had been absconding for the past three years.

Spokesman of Khairpur Sadat Police Station said Tuesday that the accused Asghar was convicted in number of cases including murder, theft and robbery reported from across the district.

He said illegal weapons were also recovered from the accused’s possession and further investigation was underway.