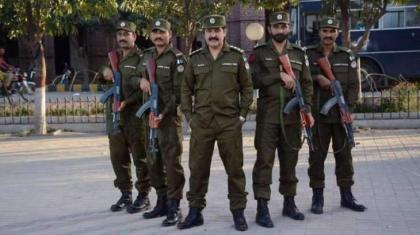 According to an official release, DPO accompanying SP investigations Javed Ahmad Khan distributed cash awards among best performing SHOs and investigating officers and the rest of the amount was handed over to officials concerned as investigations fund.

DPO said that distribution of investigations funds directly among IOs and SHOs was aimed at curbing corruption and warned that any wrongdoing or unnecessary delay in investigations would result in punishment to those involved.