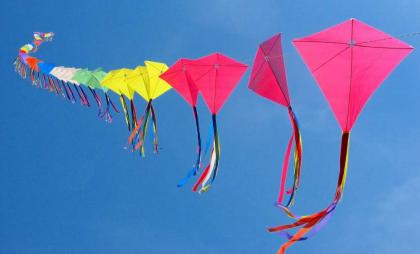 Kot Addu police claimed to have recovered huge quantity of kites, string rolls from the accused identified as Muhammad Zeeshan and Muhammad Naveed.

They were booked under criminal section 112/21 before sending to lock up.

According to SDPO Amjad Javed, raids against kites sellers and flyers would be continued on Punjab government’s order.

He said the arrested accused were involved in selling kites secretly across the district.