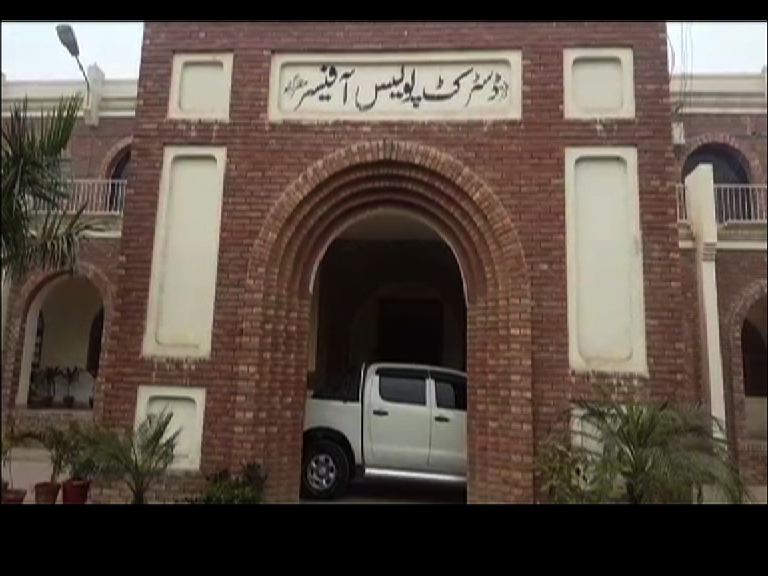 Police has registered a case against a man for injuring the dog of PTI’s Malik Ghulam Mustafa Khar in Muzaffargarh.
The former Punjab governor’s dog was reportedly bought for over Rs130,000.
Sanawan police registered the case on the complaint of the veteran politician’s domestic worker, Mohammad Ismail, who was walking Khar’s dog when a motorcycle hit and injured him.
The incident took place on September 15.
Police registered a case after the pet’s medical report was issued.
According to the FIR, the dog was showing signs of dullness and depression after the incident. He is unable to stand or move and drags both his legs on forceful movement