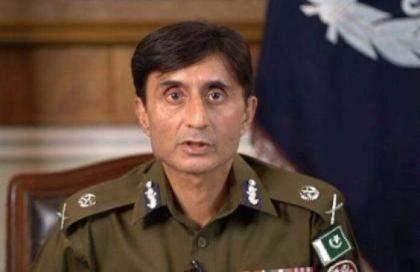 LAHORE, (Muzaffargarh.city – 24th Sep, 2022 ) :Inspector General of Police (IGP) Punjab Faisal Shahkar on Saturday took notice of the killing of Kot Sultan Layyah based journalist Abdullah Nizami and his wife by firing on a car in Muzaffargarh and sought a report from regional police officer Dera Ghazi Khan.

The IGP instructed District Police Officer (DPO) Layyah Shazia Sarwar to keep in close contact with the families of the victims and said that delivery of justice should be ensured on a priority basis.

Meanwhile, DPO Muzaffargarh Ahmad Nawaz Shah said that the police team of Sanawan police station reached the spot as soon as the incident was reported and immediately arrested the accused Amir Ramzan. He said that the accused would be punished by fulfilling the legal requirements.